Today I’d like to focus on a few images that capture the starburst effect–that is, the sun in the shape of a star and the individual rays of that star.

Oftentimes, when we photograph the sun, we avoid pointing the camera straight at the sun, to minimize overexposing the image. On the other hand, we want to include the sun (or the moon for that matter) when photographing during the golden hour. That’s when the sun (and/or moon) is closer to the horizon line and hence appears larger in size, and most importantly darker, more red-orange than very bright in color. Other times, (again, often around/during the golden hour), we don’t need to include the actual sun. Reflections of and/or rays of that golden-hour light are enough, all by themselves.

Every once in a while, we capture the sun in the shape of a star, hence, the individual sun rays as they spread throughout the image. That’s what’s known in photography as the starburst effect. 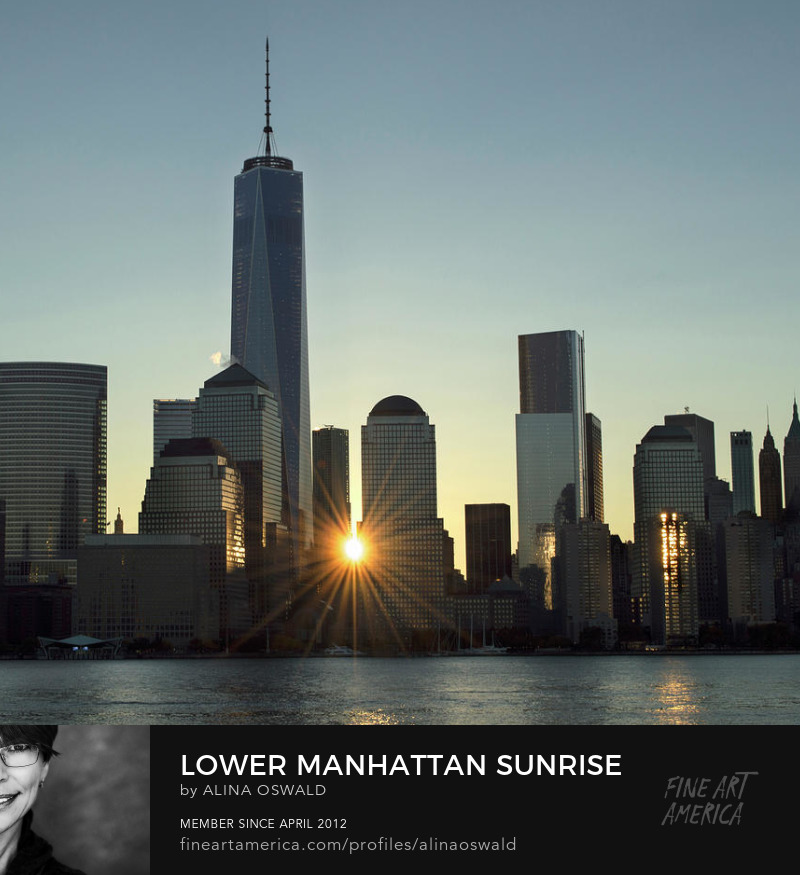 How do we do that?

First, scout out the location. Choose compositions in which the sun appears as if peeking through something or above/below something.

The “official” aperture for the starburst effect is f/16. So, start there. That said, it’s not set in stone. Feel free to experiment. For example, a wider aperture would help you capture a more diffused star, and vice versa with a much narrower aperture. I usually start at f/16, but I’ve also tried almost everything between f/11 (maybe don’t go wider than f/8, though) and up to f/22.

Here are a few examples from my latest starburst photography endeavors:

When capturing the following two images, I noticed the sunrise over the ocean and the rays of golden light reaching through the leaves of a palm tree. As you can also notice, the first image is a wider-angle shot:

…While the second image is a close-up shot.

In the third image (below), the edge of the cloud blanket offered a welcoming edge for a sunrise starburst effect, one early morning in Lisbon, Portugal:

And coming full circle (almost) back to photographing the New York City skyline, here’s one more example, a #tbt shot in which I experimented with the starburst effect using a somewhat wider aperture than in the first NYC image: 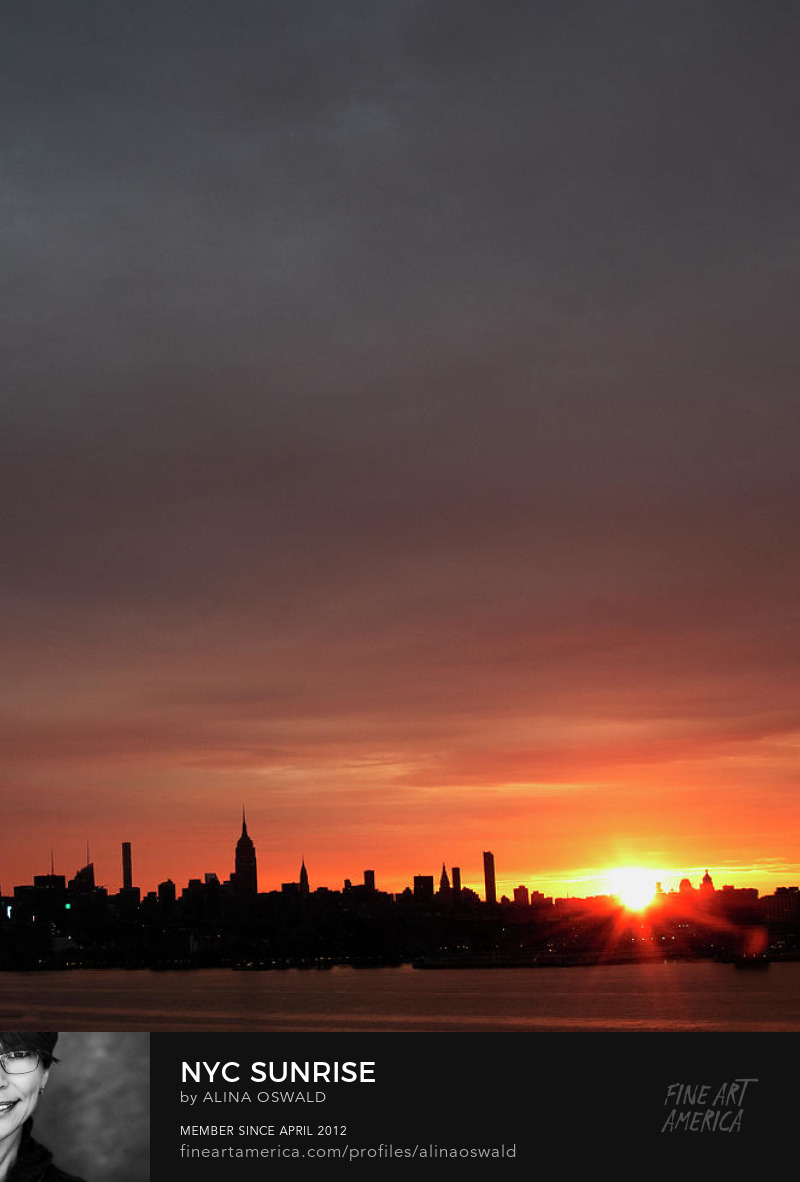 Give the starburst effect a try if you have a chance. Also, if you have any questions, please don’t hesitate to ask.