How I Got That Shot – Planets Collide

Quite a few years ago I joined a photo group here in New York City area. As part of the group, we were to work on various assignments. One of the assignments asked us to create an image with an end-of-the-world theme. So I came up with the idea for an image I eventually called Planets Collide. Since nowadays sometimes it feels like the world as we know it might soon be coming to an end, I’d like to share, here, the story behind the making of Planets Collide image.

At the time of this particular photo assignment, I had just discovered the Lensbaby. I know, I’ve mentioned it several times so far. So, I used the Lensbaby composer I had at the time to create this image.

For the assignment I played with the idea of planets colliding, hence, destroying Earth. But how?

Then I remembered a garden glass ball decoration, and the reflections it captured, while visiting the German island of Sylt. Hence, I tried to experiment with reflections captured in glass-ball ornaments. I didn’t have anything like that at the time, and so I bought one from a Christmas market in Manhattan–luckily for me, it was that time of year.

For the assignment, I tried my hand at photographing the city at night, as reflected in the glass ball, while using the Lensbaby composer–with and without the heart-shaped creative aperture ring. Playing with reflections and replicating certain reflections (and sometimes resizing/enlarging them), I tried to create the feeling of “planets” as well as “rockets” traveling through space, heading for an imminent collision with planet Earth.

That’s how the image Planet Collide came to be. Looking back at this image through the prism of time, I find myself pondering on its title. Maybe I should rename the image On (a) Collision Course….

One additional note: using creative aperture rings–heart-shape, star-shape or cut-your-own-shape–one can create a variety of effects and, with that, intriguing visual representations of a story–be that fantasy or not.

Also, I do hope that the end of the world, as we know it or otherwise, is nowhere near, and that planets will not collide in the near or not-so-near future.

And as always, thanks for stopping by!
Alina Oswald 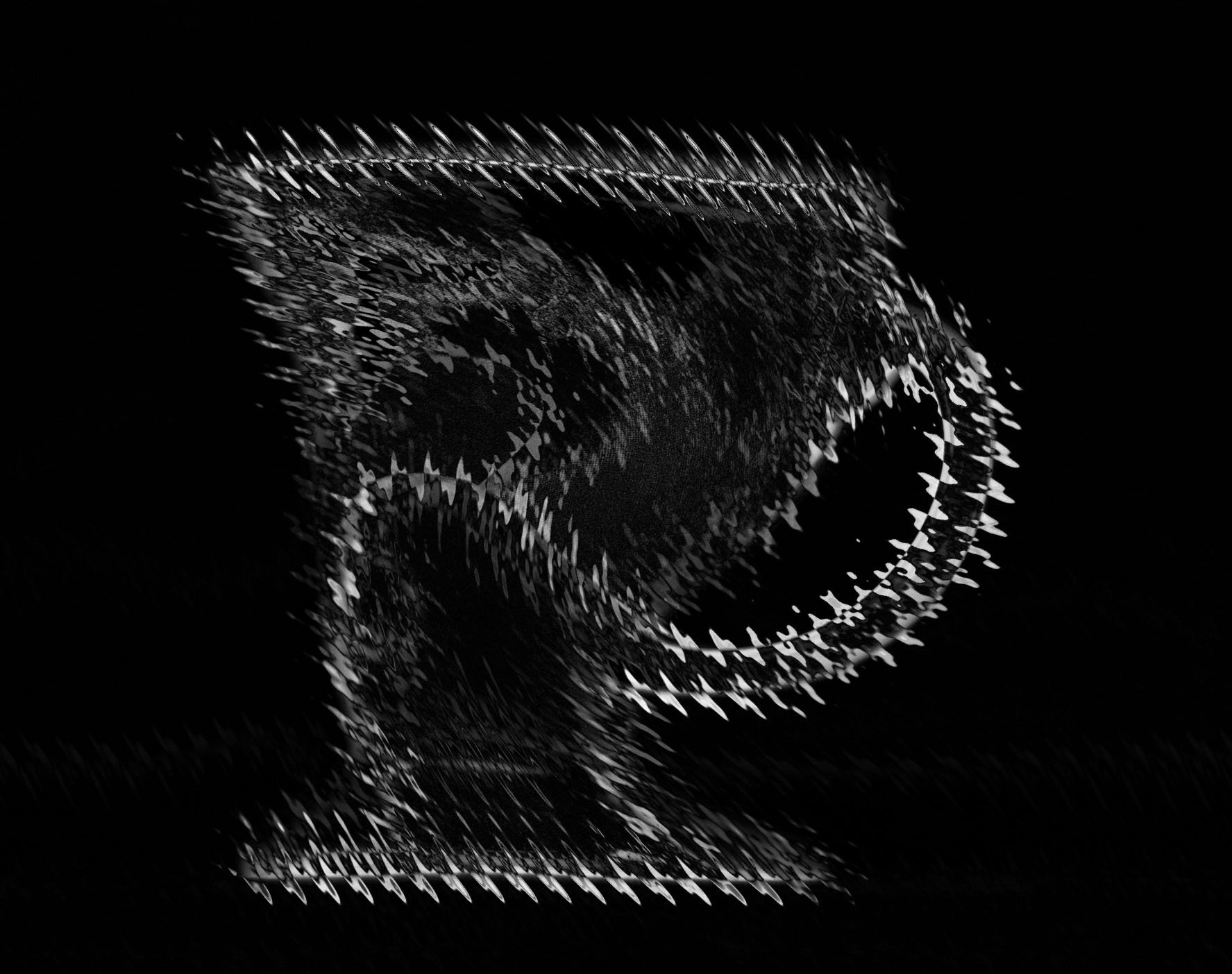